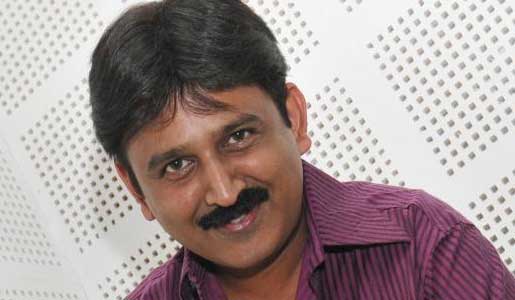 Actor-filmmaker Ramesh Aravind says the 1,000-year-old art form called Theyyam used in his upcoming Tamil directorial "Uttama Villain" has only been used with certain liberties and not been copied.

Theyyam is a traditional ritual art form of worship popular in Kerala.

"I want to set the record straight because we've only been inspired by it and have used it with certain creative liberties. Initially, when Kamal (Haasan)sir had suggested Theyyam, we all sat down and learnt about it individually and then collectively brainstormed about how we could use it in our story," Ramesh told IANS.

"Finally, when we zeroed in on an idea we had developed based on the traditional art form, we decided to include it in the film," he added.

In one of his roles as an eighth century drama artist in the film, Kamal practices Theyyam.

Ramesh said it was Kamal's idea "to dabble with the art form and I was totally in awe of the idea of how he will use it in the story".

"Uttama Villain", which features Kamal in a dual role, is expected to hit the screens Nov 7 on the occasion of the actor's birthday.