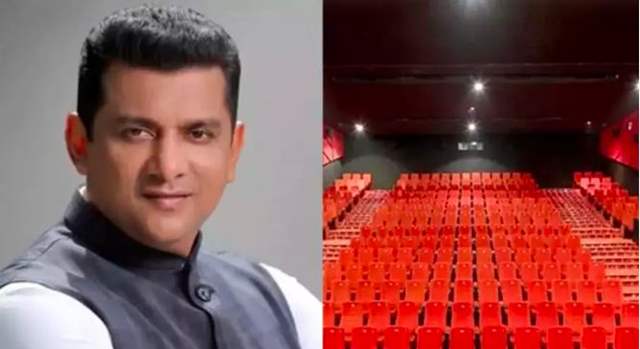 It has been over a year and a half since COVID-19 struck and the wrath it has caused continues to be a reality even right now. It is true that the vaccine is gradually making things better where in some parts of the world, the effect of the virus is getting lesser by the day but in no way are we close to getting back to full normalcy anytime soon.

One of the worst hit industries has been the entertainment world and more specifically the theatres. While everything else is almost entirely functional now, theatres continue to face a shutdown in multiple places in the world, and more so in India. While some states have indeed opened theatres to general public lately but Mumbai and the entire state of Maharashtra continue to witness a shutdown even right now. It was expected that with situation gradually getting better, the theatres might reopen in October but that has been ruled out. The Government is yet to take a call on the same.

Guardian Minister of Mumbai city Aslam Shaikh confirmed to ETimes saying, "The reports about cinema halls reopening in October is not true. Besides, the Covid cases in Maharashtra are on the rise again, which is a cause of concern for us. People's safety is first.”

The minister further added, “We will only consider reopening of cinema halls after a couple of weeks, but right now there is nothing happening on that front.”

Those in the know have revealed that multiplexes have begun working on their SOPs and are eager to reopen their properties, but single-screen cinema halls will not restart work till the state government fulfils their demands of tax relief. They have also challenged the government rule, which forces a cinema owner to have cinema halls after the redevelopment of his/her property.

The theatre buffs and more-so film buffs in general might have to wait a bit longer to get back to the big screen.

ALSO READ: Rohit Shetty opens up about the delay and release of Sooryavanshi