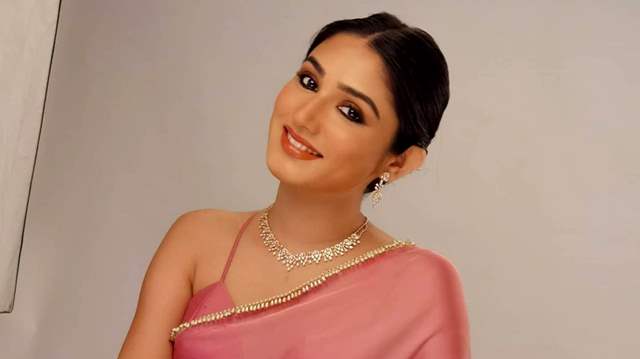 With the pandemic being really harsh on the people, several services had to be shut to stop the spread of the virus. The entertainment industry however is sticking by with its tagline of 'The Show Must Go On' no matter what. All the artists and technicians of several television shows have amped up and are working day and night on the sets of their show recreated by the makers out of Mumbai for not letting the flow of the episodes hinder.

Sharing her thoughts on the same, renowned television actress Donal Bisht said, "Yes, the shoot has been stalled and people in Mumbai are facing a number of issues. But the show will go on, as you see the lockdown has been imposed in Mumbai but people have packed their bags and have started shooting in different states and I will also start shooting for my project in Hyderabad in a few days. Although, a lot of money is on stake, taking proper precautions is something that we can do at the moment."

On the professional front, Donal is currently shooting for her first Telugu film 'Dare To Sleep' and her two web projects are ready to release, titled 'The Socho Project' and 'In Cold Blood' respectively.

"I have always been passionate about doing films," says actress Donal ...