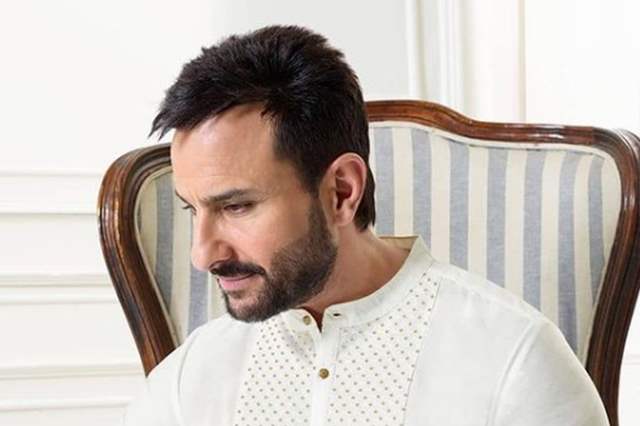 In times where an array of actors are trying to reinvent themselves with their acting choices and projects, actor Saif Ali Khan has managed to do that amazingly well where he is also one of the first superstars to debut on the web and now continues to do interesting projects. All set and geared up for Tandav now, Ali Khan was recently involved in a chat with Bollywood Hungama, where he talked about how the failure of Laal Kaptaan was like a 'mini death in the family' and it felt like a personal loss.

Ali Khan said, "I worked so hard on Laal Kaptaan. Every film has become a baby of ours. And Laal Kaptaan was crazy, because there was so much makeup time, and we travelled and we did things that you can’t do, unless you love film. Also that acting experience of playing a Naga sadhu, with five kilos of hair and makeup, it changes you. And even if the film doesn’t run, very sad, like a mini death in the family... We move on after a while.” Speaking about his other previous projects, Ali Khan added, "Kaalakaandi doesn’t run, but you come across so many actors in the digital space, different kinds of actors you wouldn’t have met. Chef might not have run, but maybe I’ll learn what not to do.”

He also talked about being in a mental ditch both mentally and professionally,  "Honestly, I believe I have worked very hard. I was in a bit of a ditch, mentally and professionally. I managed to get out of that. It is like climbing a mountain. I feel like I am on base camp 1 and we have made progress but there is a long way to go. The ropes are set, the boots are tied, and we have got our sights on the hill and we are climbing. There is a really nice line-up. I am super excited Bhoot Police is finally, 80% complete and it’s a dream role for me. We really had a good time doing that."

Ali Khan does have an amazing line-up indeed where apart from Tandav, he will be seen in Bhoot Police, Bunty Aur Babli 2 and Aadipurush this year.

+ 3
1 months ago In time of corona when people have actually experienced deaths in their family- for Bollywood rich to equate a flop movie with death is yet another sign of being so out of it!!!