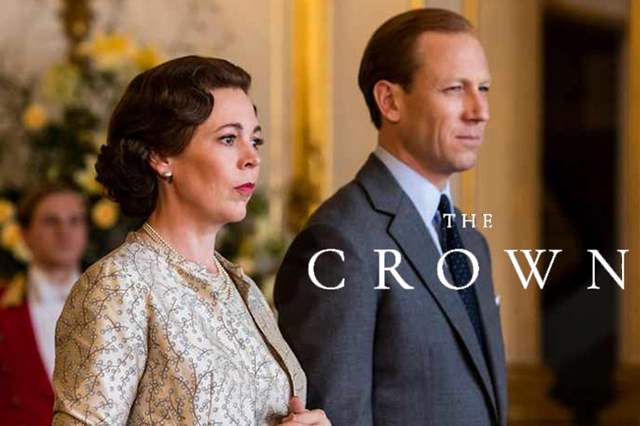 The Crown is not going anywhere. The Netflix show that is loved and is actually one of the most popular shows on the streamer has an extension of its run, and a rather long one.

The hit drama had originally been set to last for six seasons, but in January its creator Peter Morgan revealed that it would end on five, which he said at the time was the "perfect time and place to stop." Morgan has now gone back on this decision, confirming alongside Netflix that the show will indeed close on six.

"As we started to discuss the storylines for series five, it soon became clear that in order to do justice to the richness and complexity of the story we should go back to the original plan and do six seasons," he said.

However, any hopes that the extra season will bring us closer to the present day and recent royal upheavals, including Prince Andrew's associations with Jeffrey Epstein and Prince Harry and Meghan Markle's so-called "Megxit," have been dashed.

"To be clear, season six will not bring us any closer to present day — it will simply enable us to cover the same period in greater detail," said Morgan.

Added Cindy Holland, Netflix's vp of original content: "The Crown keeps raising the bar with each new season. We can’t wait for audiences to see the upcoming fourth season, and we’re proud to support Peter’s vision and the phenomenal cast and crew for a sixth and final season."

Season four will launch later this year with Olivia Colman as Queen Elizabeth and Gillian Anderson as Margaret Thatcher. Seasons five and six, which will take the story into the 2000s, will see the royal baton passed to Imelda Staunton, with Lesley Manville set to play Princess Margaret.

Rohit Roy and Manasi Joshi Roy give a new meaning to ...
21 minutes ago

I will open NGOs to give free education to children: Arun ...
23 minutes ago

Adtiya Thackeray Denies Any Connection With Sushant Singh ...
13 hours ago