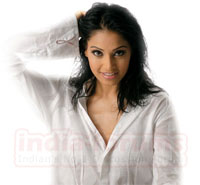 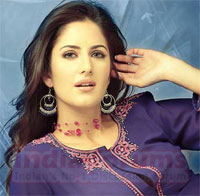 Featured Video
Bipasha Basu and Katrina Kaif are co-stars in a yet-to-be-titled Yashraf film. What is the big deal, you say? Well, their boyfriends are in their own version of a cold war, against each other.

Bipasha and Katrina were co-stars in Humko Deewana Kar Gaye, but things had not soured between John and Sallu bhai then. Now the two grown-up boys do not even acknowledge each other in public.

Wonder what Sallu has to say to Kat about this.

The story so far – Salman, John and Bipasha were a part of an entourage performing at a concert abroad. Since the organizer was Salman's friend, the latter asked John and Bipasha to lower their rates. Both refused, and this irked Salman, otherwise known for his heart of gold. Since then, all has not been well between them.