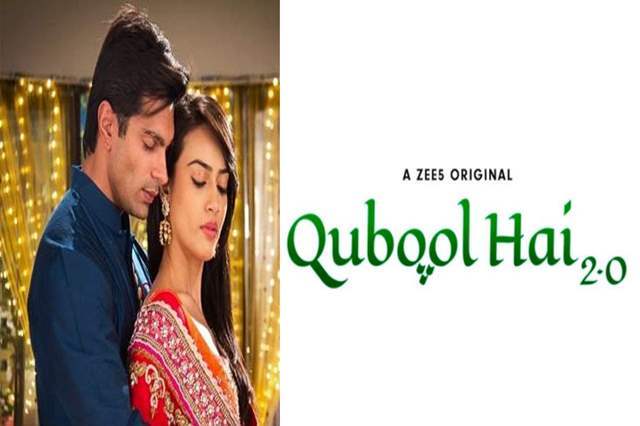 Qubool Hai is one of the most hyped shows as it marked actor Karan Singh Grover's re-entry into the small screen apart from having a newcomer take charge as the female lead in the form of actor Surbhi Jyoti.

And now, the makers announced a second season of Qubool Hai making sure that it is Grover and Jyoti who will star as the leads again. It has also been reported in the media that Qubool Hai 2.0 will be on Zee5 Premium, much like the popular show Jamai Raja 2.0 that came on the streamer last year.

And now, the latest news is that the team will be shooting in the exotic location of Serbia. The cast and crew has already left for the location. Meanwhile, Karan Singh Grover recently shared the logo of Qubool Hai 2.o captioning, "Coming soon!!! Laut aa raha hai pyaar bhara mausam with Asad and Zoya. #QuboolHai2Point0 #ComingSoon"

Watch out for the space to know more about the series.

SweetButSpicy 1 months ago omg my all time fav serial I cannot wait.