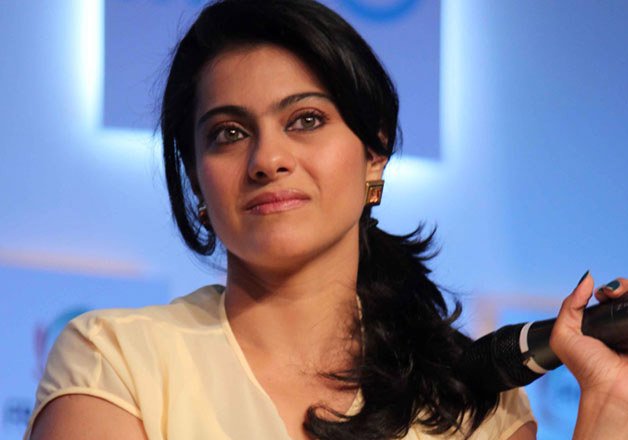 Media recluse Kajol was interacting with the media at her sister Tanishaa Mukherjee's play, "The Jury" when a phone call unsettled her so much that she left midway.

"Absolutely I'm very excited. I think she's going to be fantastic. I've also seen her first play, and she was awesome in it and I'm definitely looking forward to it," she told media persons in her first interaction after a long time.

She had come to lend her support to the play, directed by Divya Palat.

"I think theatre is a fantastic platform for an actor. It's one of the few places where if you're an avid actor, you can showcase your skills," Kajol said about the numerous film actors trying their hand at theatre.

As her phone was ringing continuously, she picked up the call and after talking, apologized to the media for having to leave the event at once. She looked extremely worried while looking for her car and driver and asked him in Marathi to rush back. She even asked him to move out of the driver's seat and drove away herself.

Kajol will now be reuniting her hit pairing with Shah Rukh Khan in Rohit Shetty's entertainer, "Dilwale" in December.