View Profile
Dance India Dance L'il Masters is at its highest swing, the Lil bachchas of the this bachchagiri competition have gone beyond their limits and horizon to win this league of dance. Well, with the constant guidance of Grandmaster Mithun da, Master Geeta Kapur and Master Ahmed Khan and Skippers Swarali Karulkar, Rahul and Paul Marshal, Sonam Johar and Omkar Shinde, our these small dhamakas are doing an explicit job. When these kids from Lil masters are trying hard to survive, some of the well known television faces also landed on the sets of Dance India Dance L'il Masters Season 3. We got in touch with some of the actors who teamed up with these Lil kids. 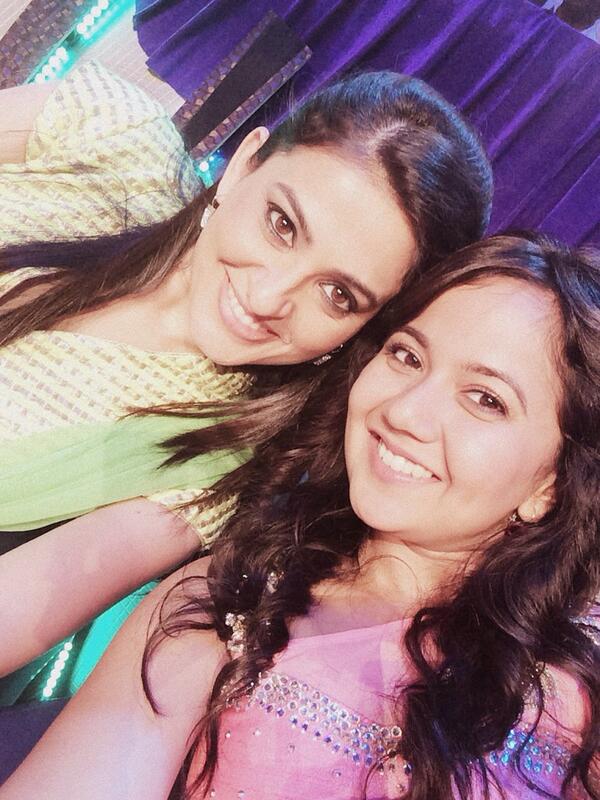 "It was really an amazing experience performing with such talented kids. I had performed with Anudita Paul from Sanam Ke Super Heroes. We had danced on the song Khude se from the movie Madras Cafe." 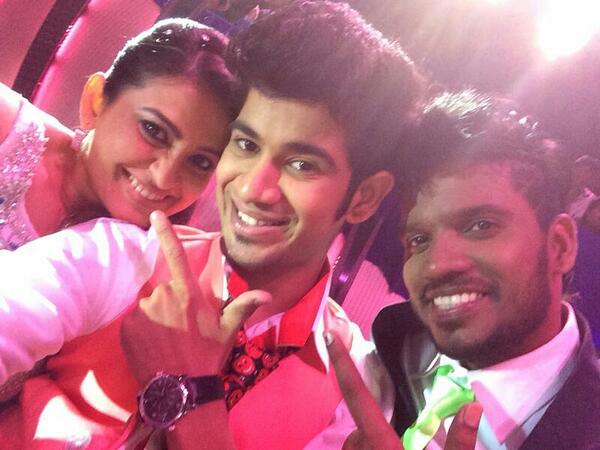 "The children of Dance India Dance are super amazing. They are exceptionally good. I personally love dancing and I know I can catch with the rhythm. But dancing at DID means involvement of stunts and props. And dancing with these masters with such props and doing stunts is a very difficult task. I was paired with Sachin Choudhary from Rahul-Paul Ke Rapchik Punters and we had performed on Tujhse Naraz Nahi Zindagi." 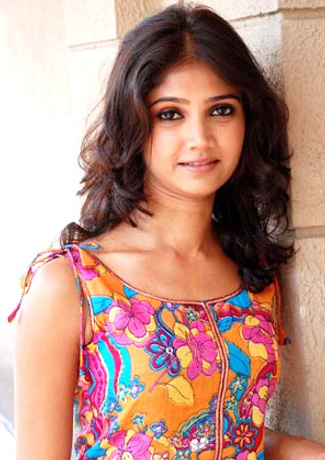 "I am a very bad dancer. I love dancing only for the Baraat. Dancing and I can never get along ever. Dancing on beats and counts is a very difficult task for me. But somehow I managed it. It was teamed up with Hardik Ruparel from Sanam Ke Superheroes. We had performed on the song Chokra Jawaan from Ishaqzaade."

Besides these, Rashmi Desai Sandhu and Darsheel Safary were others who participated in the show to boost the morale of these little champs.

Well, it is surely a treat for the viewers to see these little masters getting along with the big faces of Indian Television.

TellyBuzz wishes all the contestants good luck for their performances!

milla 6 years ago Roopal Tyagi you will rock I can't wait.

happygirl123 6 years ago always a treat to watch roop dance...yay..excited

Meriam25 6 years ago Roopal Tyagi ...cant wait to watch your dance...you will rock for sure

milla 6 years ago Wow Roopal Tyagi and Rattan Rajput both are fabulous. I can't wait.