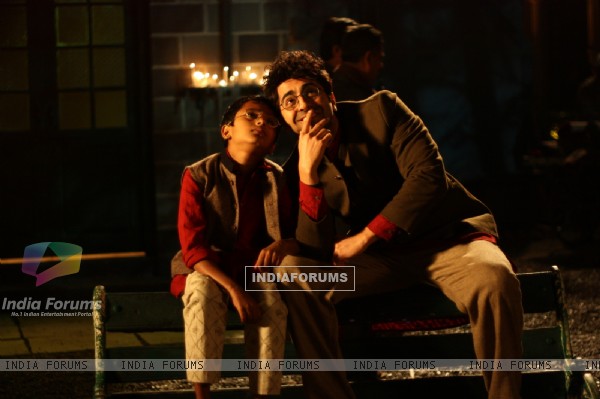 The government of Uttar Pradesh has declared the Ayushmann Khurrana starrer Hawaizaada tax free in the state. And after the UP government, all governments are in active discussion to make the film tax free.

The film makers have applied for tax credit across different states. The screening was completed at Haryana and Delhi and both states officials have praised the film. Applications have also been filed at Gujarat, Madhya Pradesh, Maharashtra, West Bengal, Chattisgarh, Telengana, Andhra Pradesh and Karnataka.

Hawaizaada is about the achievement of an Indian, Shivkar Bapuji Talpade, who flew the first unmanned plane for 20 minutes eight years before the Wright Brothers. The film signifies an important landmark in Indian history and celebrates this unsung hero.

Considering the theme of the film and keeping its subject in mind, tax free status results in some states are expected in the coming days.