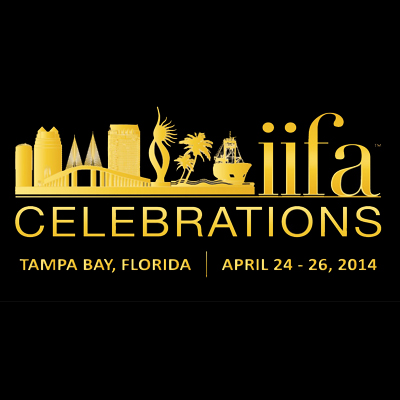 One of the most awaited award functions, the Tata Motors IIFA Awards, hosted at Tampa Bay is out with its glorious winner list. Rakeysh Omprakash Mehra's Bhaag Milkha Bhaag swept off five awards; whereas most of the music awards went to the musical extravaganza of the year, Aashiqui 2.

Performance in a Comic Role - Arshad Warsi for JOLLY L.L.B.

Performance in a Negative Role -Rishi Kapoor for D-Day

Outstanding Contribution by an Indian in the US - Dr. Kiran C. Patel

Entertainer of the Year - Deepika Padukone