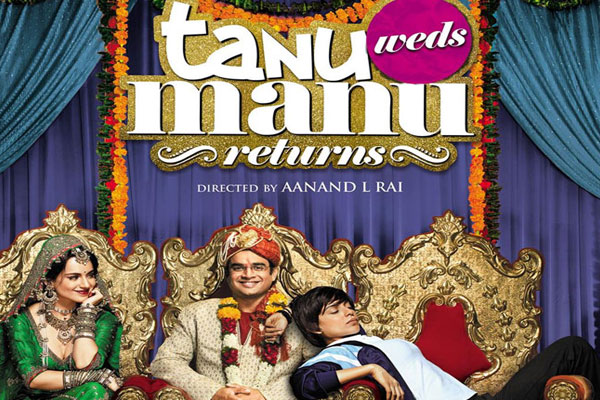 After garnering appreciation from all quarters, actress Kangana Ranaut's "Tanu Weds Manu Returns" has become the first Bollywood film of 2015 to gross over Rs.150 crore, according to trade gurus.

Other sources in the market too confirmed that the Aanand L. Rai directorial has become the first movie of 2015 to cross the mark.

A sequel to the 2011 film "Tanu Weds Manu", it released on May 22, marking the return of the entire cast to their respective roles.

Kangana's 'swagger' in her double role, R. Madhavan's subtle nature and Deepak Dobriyal's wit got highly appreciated at the box office, garnering rave reviews from critics as well as viewers.

Focussing on the rediscovery of love between a married couple, the film has a talented supporting cast of actors like Jimmy Sheirgill and Swara Bhaskar.