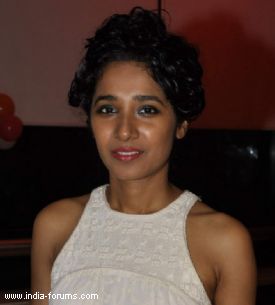 Dusky Indian actress Tannishtha Chatterjee has added weight to the 'Dark Is Beautiful' campaign against fairness cream ads by Emami, which is endorsed by superstar Shah Rukh Khan.

The actress, who has starred in films like "Brick Lane", "Road, Movie" and "Dekh Indian Circus", has lent support to the campaign by Chennai-based NGO, Women of Worth (WOW).

"I grew up admiring SRK for his talent, hard work and confidence. He is a self-made man and an example to our youth. What he says will make a difference," Tannishtha said in a statement.

WOW has received over 22,000 signatures against the ad via change.org. The petition requests Emami and Shah Rukh to suspend the ad campaign that targets youth with the message that fairer skin will make them more confident and successful.