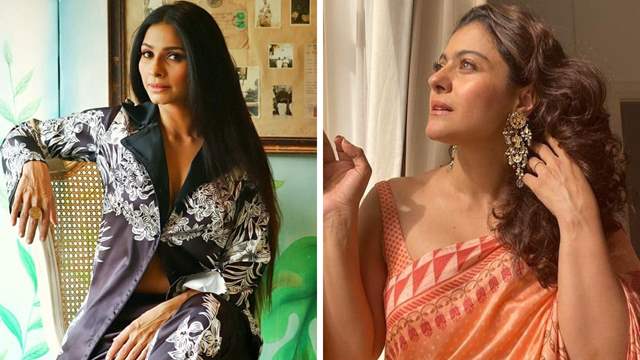 Actress Tanishaa Mukerji opens up about the early days of her acting career and reveals how she was constantly pitted against her elder sister and actress Kajol.

Tanishaa had made her Bollywood debut with Sssshhh… in 2003, when Kajol was already an established name in the show business and had delivered hit films like Dilwale Dulhania Le Jayenge, Kuch Kuch Hota Hai, Kabhi Khushi Kabhie Gham…

In a recent interview, Tanishaa reveals that she was compared to her sister Kajol and even was expected to compete with her. She told a leading daily:

“There have been points in life in the beginning of my career when everybody looked at me and expected me to look like Kajol, act like Kajol and beat Kajol. I was like, ‘I can’t be her. She’s got green eyes, much taller than me, curly hair and she’s nothing like me.’

She even mentions that Kajol might have faces a similar situation during her debut as she would be compared to their mother Tanuja.

“I am sure she must have also had it when mom (Tanuja) was concerned. We’ve dealt with that and luckily for us, we have a great mother, who has this amazing confidence. She would tell us, ‘you need to shine, you are a person and you need to be yourself’.”

Further, Tanishaa shares that the comparisons bothered her when she was younger because she does not think like that. She added:

“It might sound a bit egotistical on my part but I don’t compute it in my brain. No two people in this world can be compared. Not a single soul can be compared to another soul. We all have our own individualities. The moment you start cherishing, comparisons go out of the window.”

On the work front, Tanishaa will be seen next in the horror drama Rosie: The Saffron Chapter, which also marks the Bollywood debut of Shweta Tiwari’s daughter Palak Tiwari. The film, directed by Vishal Mishra and said to be inspired by true events, follows the sudden disappearance of a female BPO employee named Rosie from Gurugram. 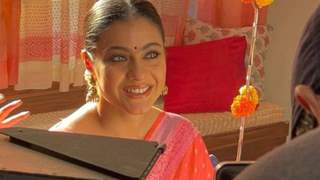 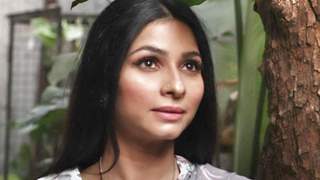