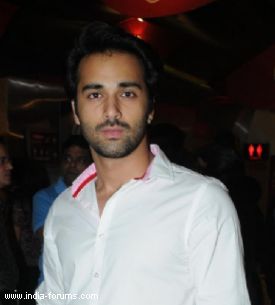 Three film-old Pulkit Samrat, whose next release is "O Teri", takes Salman Khan's advice before accepting a movie offer and praises the superstar for not imposing his opinion or decision on anyone.

"I got the narration from the director. I consult Salman before signing films, so I met him and told him about the script and he found it interesting. Then I called Atul and (his wife) Alvira and it started from there," he said

Talking about the experience, he said: "Salman bhai never forces anything on anybody and this is the best part about him. That he thought of me for the role is a big thing. I was happy they liked my work. It was a learning experience for me and sharing screen space with him was amazing. I can't say no to him. As far as respect goes, he gives you more respect if you are being honest."

Aditya Chopra Pens a Heartfelt Note on '50 years of Yash Raj ...
40 minutes ago