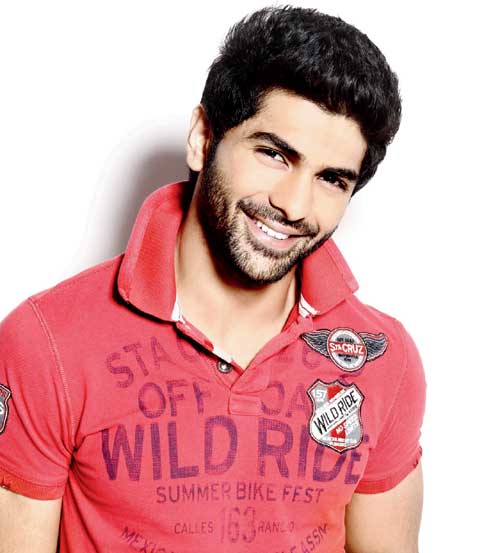 Taaha Shah, who had a dream launch with Y- films Luv Ka The End opposite Shraddha Kapoor, has now been cast in J P Gene's next untitled production.  The film is a launch pad for Nidhi Dutta, the veteran Filmmakers daughter and Ajit Sodhi, son of actress Nafisa Ali.

Taaha, who has his platter full this year with Tina and Lolo opposite Sunny Leone and Barkhaa opposite Sara Loren slated for the year's release, says "I feel truly blessed to be associated with JP sir's production. Its a dream come true for a newcomer like me to be given a chance to work with a legend known for his cinematic excellence."

The films Director, Binoy Gandhi, has assisted Kunal Kohli and Siddharth Anand earlier along with directing 'Ishq Holiday,' a 45 minute feature film, says "Taaha was the obvious choice for the role. With his raw energy and spot on timing, he fit the part to the T".

Having worked with the biggies like YRF and Dharma in the past and now with 3 films already in his kitty, looks like Taaha is here for the longer run. We wish him all the luck with his upcoming releases.
0 Likes