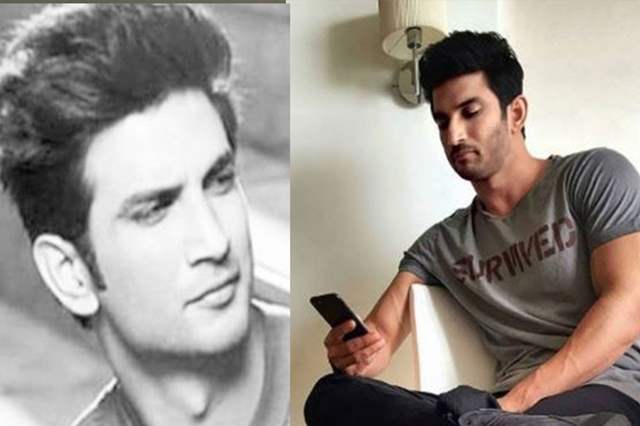 Everyone continues to wait for 17th September as that is the day when the medical board and forensic team of CBI has planned to gather and work on providing a 'conclusive' report on actor Sushant Singh Rajput's passing away. Ever since his death, an array of theories are being thrown around and many people are being questioned in focus too. While the prime accused Rhea Chakraborty is currently in custody for the drug case, a recent report related to the phone activity of Rajput has come out.

This has apparently been backed by factual data that the portal claimed to have received but what it questions all the more, are the testimonies provided by the cook and Siddharth Pithani. Rajput's last called was reportedly with a talent manager at 2:22 pm and following 2:30 PM, there was apparently no activity on his phone (including not reading WhatsApp messages or taking/making calls). Rajput's cook gave his testimony saying that he gave juice to Rajput on the 14th morning and there was a call made by Dipesh Sawant to somebody who was contacting Rajput for an advertisement later. Checkout the entire snippet below-

For now, it is indeed all open to interpretation and a lot of speculation too.

Yami Gautam and Vikrant Massey collaborate for Mohsin ...
31 minutes ago

review
Review The Confession Review: The film Relieves all the Serial ...
52 minutes ago