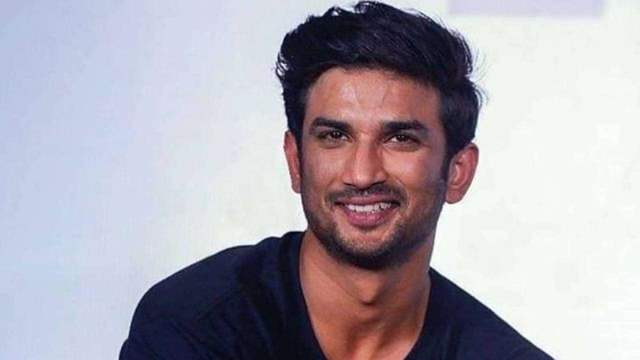 Sushant Singh Rajput's death case is getting mysterious by the day. With every passing day a new revelation coming to light, it's getting more complicated. It's already been more then three months that the 34-year-old actor left for heavenly abode following a tragic demise and it's still unclear whether it was a suicide or a homicide.

While thorough investigations are on and both, CBI (Central Bureau of Investigation) and NCB (Narcotics Control Bureau) are leaving no stone unturned to investigate from every angle, the actual cause of his death is still unknow.

But, there is one good news, the AIIMS forensic report is expected soon and with that the cause of his death too might be known soon.

On one hand the CBI is probing the real reason of his death and on the other hand the NCB is getting it grip firmer on the drug angle.

Now as per latest reports in Times Now, in the drug case which the NCB is investigating, a lot of big A-list Bollywood actors names are soon going to be revealed and it's going to open a can of worms as the team is all set to make some explosive revelations.