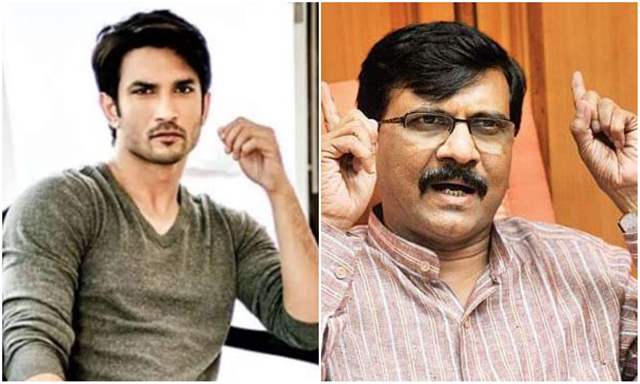 "I heard he used unparliamentary language for Bihar CM also. He said baseless things about Sushant Singh Rajput's father and me that are untrue. He is not aware of facts. He is a responsible person and should not have done this."

He wrote, "His father's second marriage was not acceptable to him (Rajput). Let the facts come out how many times Rajput visited his family in Patna. Why did (Rajput's former girlfriend) Ankita Lokhande split from Rajput and this should be part of the probe. It is wrong to see the unfortunate suicide from a political angle.”

Sushant's kin has rubbished the MP's claims and called it 'completely false'. Bablu has warned that if Sanjay Raut does not publicly apologize within 48 hours, he will have to face legal action.