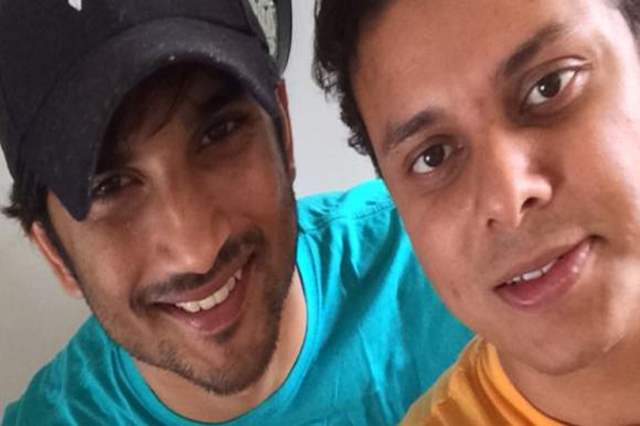 Even though every person most certainly needs to be having a different take tho the whole Sushant Singh Rajput saga but things spiraled entirely out of control when actor Rhea Chakraborty released a video of herself where she is seen breaking down demanding justice. A large section of people have constantly slammed the video, some even claiming that its fake. In the video, Rhea talks about the matter saying she has immense faith in God and therefore she will get justice.

This video might have received a large section of people annihilating the situation, Rajput's therapist, Dr. Susan Walker recently appeared in an interview with journalist Barkha Dutt on Mojo India where she talked about how Rajput was suffering from several illnesses and, in fact, she was Rajput's biggest support through those tough times.

While this seemed to be a different take to what has been going on right now, Sushant's sister, Shweta Singh Kirti's husband, Vishal Kirti has taken to his blog and has raised several questions. He alleged Chakraborty of several conspiracies after knowing about her presence in Rajput's psychiatrist's visits. “Another surprising thing is that setting up appointments and being present at the appointments (both done by Rhea) could be a sign of keeping a tab on Sushant’s conversations with the psychotherapist and keeping evidence of mental health issues so that it can be used later for blackmail or to justify the firm control on his resources,” wrote the late actor’s brother-in-law.

He added, “If what was bothering him was Rhea’s gaslighting and blackmail, Sushant probably was not given that privacy to discuss. The more important mental health discussion here could be that of Narcissistic Personality Discorder and/or sociopathy/psychopathy for Rhea.  Sushant seemed to have suffered gaslighting at the hands of Rhea, based on the information in the public domain.”

Opening up on his and Sushant's bond, Vishal wrote, "Sushant and I had a very healthy relationship and most of our conversations were around books and movies. I have known him since 1997 (my 8th grade) since his sister Shweta (my wife now), he and I went to the same school. Shweta and I were in the same grade and he was a grade junior. Whether you believe it or not, he was charming but shy and was known more popularly as Shweta’s little brother amongst my batchmates. Shweta and I had a little bit of chemistry and some batchmates teased us as “Jija-Saala” when we sat together on the school bus."