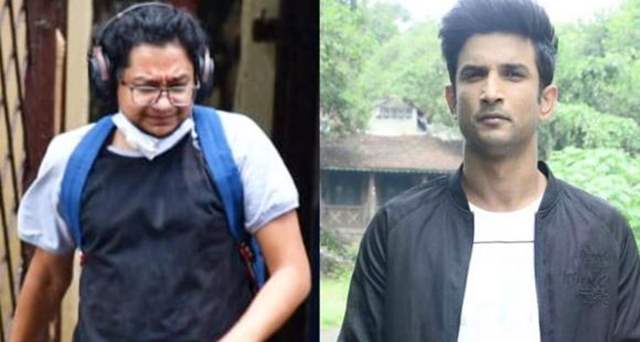 Sushant Singh Rajput passed away on June 14, 2020. It was almost a week earlier that his former manager, Disha Salian too, passed away. While both the deaths are now being called alleged murders, there has been no concrete link between the two. However, as per the latest reports on Republic TV, Siddharth Pithani's statement to the CBI might say otherwise.

As per the reports on Republic TV, the late actor's flatmate, Siddharth Pithani told the CBI that SSR fainted upon hearing about Disha's death and he also feared for his life. He also claims that SSR, upon regaining consciousness, told him that he will be killed and also wanted to tighten up his security.

It was on June 8 that Disha fell from the 14th floor of a building in Malad and allegedly committed suicide. As it turns out, it was the very same date when Rhea Chakraborty, Sushant's then-girlfriend, also left the late actor's residence. While the CBI is currently investigating the matter, new updates regarding both the cases continue to come in.

zee112 11 days ago Really hope Sushant and Disha get justice as soon as possible. Will always miss Sushant!

review
Review The Confession Review: The film Relieves all the Serial ...
8 minutes ago