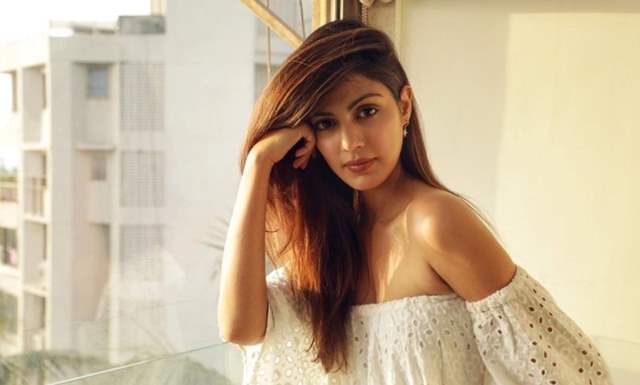 Rhea Chakraborty is still missing in regards to the Sushant Singh Rajput case as the actress decided to evade and is now nowhere to be found. While it is not known where is she, the actress has not been in touch with even Mumbai Police regarding the case post an FIR was filed by Singh's father in Patna.

While a CBI probe has now been given a nod to and the move has been welcomed by everyone demanding justice for SSR, there is still no update regarding Rhea's whereabouts. While talking to ANI, Gupteshwar Pandey, DGP Bhigar said, "Rhea Chakraborty is not in touch with us. She is absconding, she is not coming forward. We don't have any information about she being in touch with even Mumbai police."

Meanwhile, he also spoke about the quarantining of their IPS officer, and said, "We requested BMC to exempt IPS officer Vinay Tiwari from being quarantined. We told them at least send him back as he is an IPS officer. This is not a professional behaviour. This officer is being kept as if he has been arrested.”

Check out the tweets from ANI here:

My emotional memory helps me shape my character in Anupamaa: ...
47 minutes ago

Barun Sobti says his transformation for Halahal was 'a bit ...
49 minutes ago