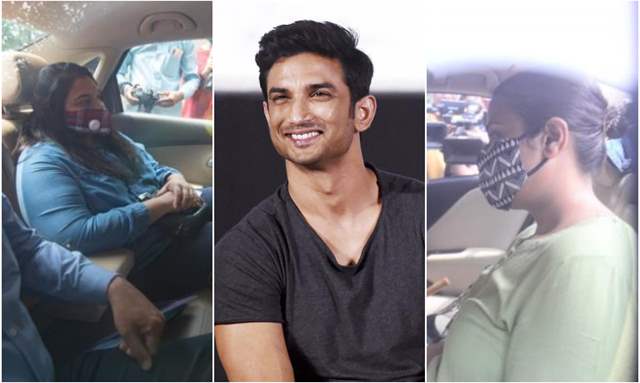 Sushant Singh Rajput’s death investigation has seen significant developments in the last few days. Now, the Narcotics Control Bureau (NCB) is back in action after their major setback last week which sustained them from working on the case. The agency reportedly issued summons to SSR’s former manager Shruti Modi and Rhea Chakraborty’s talent manager Jaya Saha.

A PTI report quoted an official who stated that the NCB has asked Shruti Modi Jaya Saha to appear before the agency officers on September 21, 2020, i.e on Monday.

The two will be seen appearing before NCB for their alleged involvement in Sushant Singh Rajput’s drug case.

The agency has been working relentlessly amid the Coronavirus pandemic and the team leading the probe has brought major developments in the case. Reportedly, NCB established a link in the drug probe which stated that 20 people were involved in drug consumption.

The Narcotics Control Bureau was to interrogate Shruti Modi on Wednesday. Unfortunately, one of the NCB officials leading the probe has recently been diagnosed with COVID-19. Hence, the interrogation was put on hold.