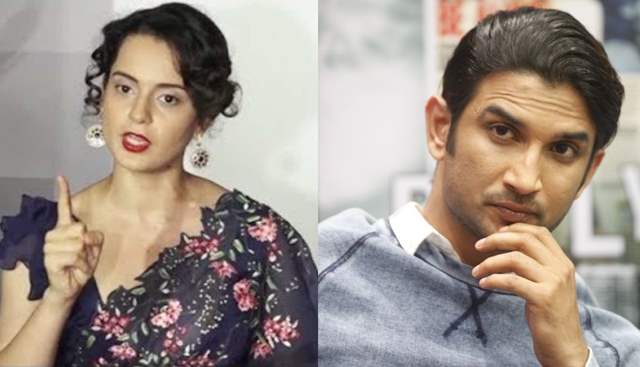 Kangana Ranaut recently won the title of the best actress after a poll was conducted and she bagged the top position in it. However, after it was announced that she has been chosen as the best actress by the audience, the actress took to her social media account and said that she does not need any sort of validation to prove that she is a good actress.

She further mentioned how late actor Sushant Singh Rajput did a mistake by allowing the jury and others to give him a validation about his work and deciding who he is and later faced the consequences for it.

"I need no validation of polls or juries anymore, when we give them power over us then only mafia gives them price tag, Sushant made this mistake he let them decide who he was, remember if you don’t know who you are the world will tell you,

I know who I am so thanks but no thanks."

Further, she spoke about self love and posted, "Yes I did, I acknowledge that, when people or system fail you it becomes all the more important to be kind to yourself, most people hate themselves because others fail to love them, never make that mistake. Know your worth??"