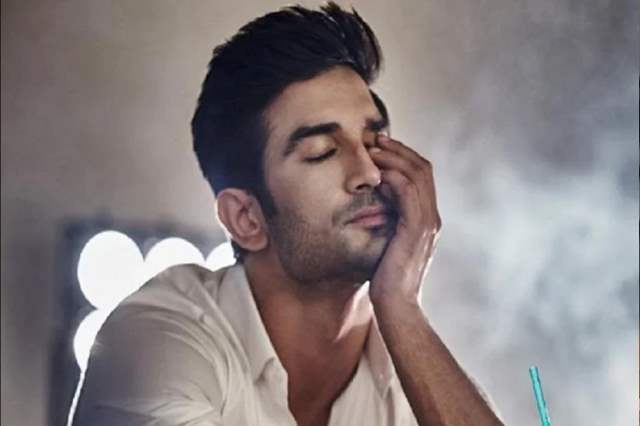 Since the past few weeks, actor Sushant Singh Rajput's case has indeed witnessed an array of twists and turns. Now, recent reports suggest that the Central Bureau of Investigation (CBI) approached AIIMS for its medico-legal opinion on the post-mortem of Sushant Singh Rajput. The AIIMS team was to examine the preserved viscera, among other things, and a medical board opinion was to be given to the CBI. Now, according to Times Now, AIIMS team held an internal meeting and a conclusive report will likely be given on September 22.

Now, the AIIMS team is said to be going through the crime scene photos and videos, and the team will likely meet the CBI’s Special Investigation Team (SIT) on Tuesday, that is on September 22, and will submit its findings. As per Times Now, the report will be thorough and conclusive, and will have no ambiguities. Times Now had earlier reported that the homicide angle had not been ruled out, and the final report will make it completely clear whether it was a suicide or a homicide.