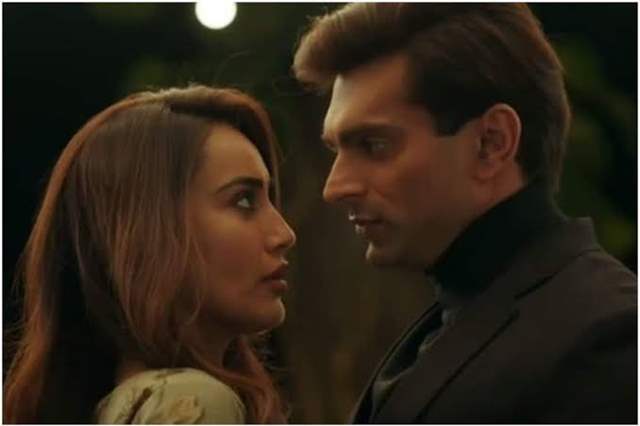 Surbhi Jyoti and Karan Singh Grover returned to the screens as Zoya and Asad with Qubool Hai 2.0. Their chemistry has always been loved by the fans and even with this new version of the show, the couple received a lot of love and appreciation for pulling off the same energy that they had eight years ago when the show first aired.

This time around, the couple had a kissing scene post Asad proposes to Zoya and fans seem to have taken a liking for the same as the scene is doing the rounds on social media along with the many other scenes that have also been loved by the fans. Since this was the first kissing scene together, both of them got talking about how was the experience of it and while Karan went on to mention that it just flowed and the only difficulty was in terms of technicality, Surbhi also went on to highlight how it was just like any other seen that the two have shot for.

However, she also went on to mention that the two could not get the correct frame and hence the technical difficulty existed. She mentioned how there was no awkwardness at all and they shot it the same way they shot any other scene.