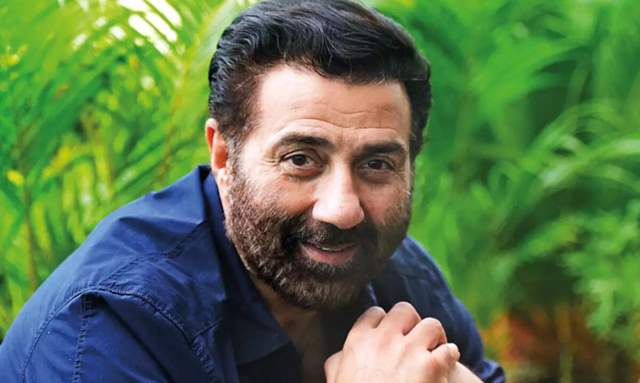 Actor turned politician Sunny Deol has been tested positive for Coronavirus on Wednesday. The 64-year-old took to his Twitter handle and informed about the same. He also urged the people to isolate themselves who came in contact with him.

“I got myself tested for coronavirus and the result has come back positive. I am in isolation and feeling well. I request that all those who came in contact with me recently should isolate themselves and get tested,” read Sunny’s Tweet.

Recently, Sunny Deol’s Apne co-starring Dharmendra, and Bobby Deol clocked 14-years since its release. Meanwhile, on the auspicious day of Guru Nanak Jayanti, the makers and the family decided to announce it’s a sequel with the blessings of Guru Nanak Ji.

As reported earlier, the team is up for an encore after 14-years. The film will see the terrific trio and they would also be joined by Sunny's elder son Karan Deol.