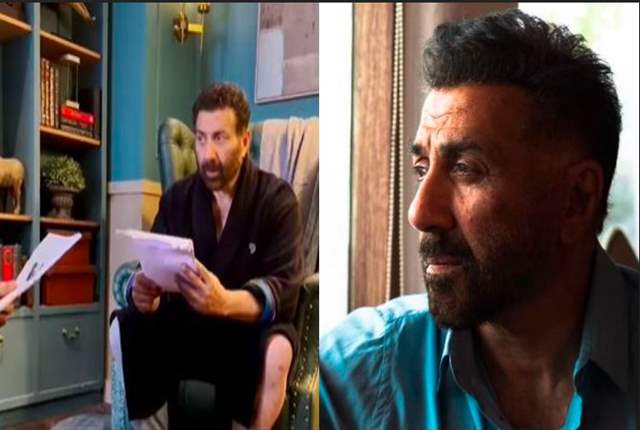 Actor Sunny Deol is an icon and there's no denying that. And while it has been a while since Deol has starred in a film anytime soon but the actor is always and will always be remembered for all the iconic lines that he has mouthed in some of the most successful films. Known for his 'angry' on-screen personna, Deol's characters from the likes of films like Ghatak, Ghayal, Gadar and Damini and many others can never be forgotten.

And talking about Damini, the film itself had two of the most popular dialogues. Be it the dialogue about Deol talking about his 'dhaai kilo ka haath hai, jab kisi pe padta hai toh aadmi uth ta nahi, uth jata hai.' or the courtroom scene where he talks about 'taarikh pe taarikh', it was an iconic film with mega moments. And now, with passing time and rise of social media, Deol made an attempt to go viral. The actor recently sat down and was trying to recreate his own popular dialogue, 'taarikh pe taarikh' but he was constantly being marked upon to increase the tempo and decibel where he ultimately lost his cool in the end and decided to give it a Rahul Dravid twist.

It was a smart attempt by Deol in trying to keep up with the trends of social media and in fact, it was extremely funny as well. To see the twist of Deol keeping up with his on-screen personna and still including an on-going trend as well was smart.

ALSO READ: 'Gadar 2' will have Sunny Deol go back to Pakistan to get back grown-up son from original film 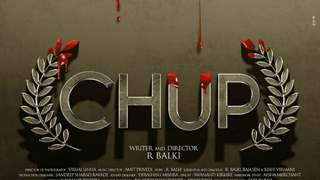