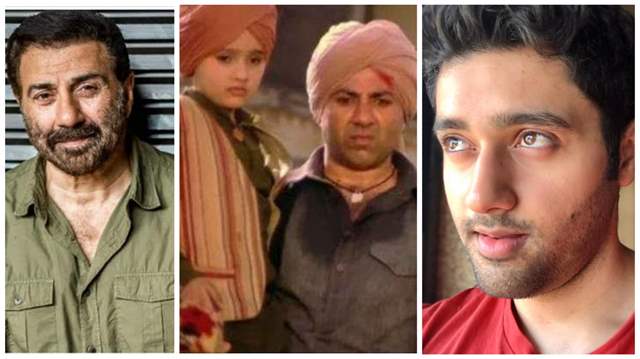 While box-office clashes did become a thing and has been the same for several years, one can barely forget the likes of some unforgettable clashes like that of On Shanti Om-Sawariya and Jab Tak Hai Jaan-Son Of Sardar among a few others.

However, one can never forget the mammoth scale of the clash that pretty much began this trend and that was of Gadar-Lagaan. While many chose their pick, both these films turned out to be mammoth blockbusters and have become glorious chapters in Indian film history.

Now, the former is all set to witness a sequel where interestingly, not only is Sunny Deol making his return but the parallel lead will be played by actor Utkarsh Sharma.

As we know, Sharma originally played the little son of Tara Singh (Deol) in the original film and now, a grown-up, Sharma will reprise his role for the sequel.

However, it is also true that director Anil Sharma will return as director, he plans to only start shooting once Apne 2 is concluded. 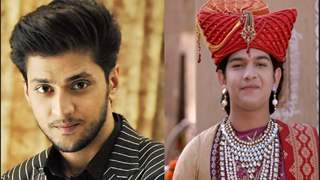 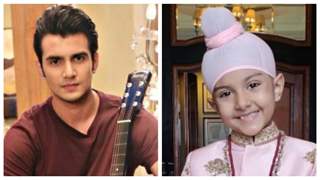 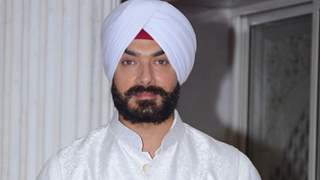 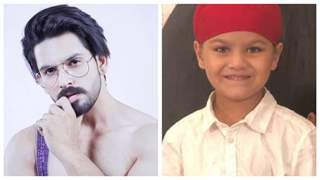 Shehzada Dhami to play the grown-up Param in 'Choti Sardarni' 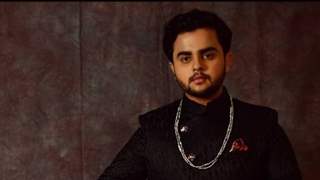