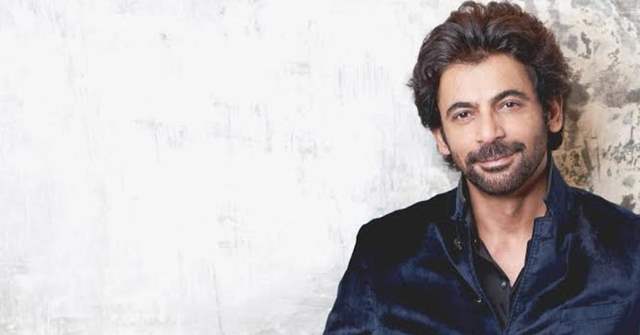 Actor-Comedia Sunil Grover is one of the favourites of the audiences and ever since he first turned Guthi, he has been garnering a lot of applause. While things changed on The Kapil Sharma Show, he soon came back with Kanpur Wale Khurana. And while they received a decent response, his upcoming show Gangs of Filmistan has now grabbed a lot of attention for it brings about comedy in a rather different sketch. In fact, we will be seeing Grover in a different role altogether along with the likes of Shilpa Shinde, Upasana Singh, and others.

With the ongoing pandemic, a lot of actors have accepted pay cuts, and talking about the same, Sunil went on to say how actors need to accept that in the current scenario and let others earn their daily bread. He further added how not only does he plan on donating his earnings, he believes that the current situation has is compelling everyone to contribute to the society in our own ways.

About if he will reprise the role of Guthi, he went on to deny that and also added that if he is destined to work with Kapil Sharma, it will happen. He also added he added while people tend to ask him about Kapil when he does a new show, they do talk to each other occasionally and since a lot of time has passed since his exit, time has changed things.

He also spoke about the ongoing insider-outsider debate as far as the entertainment industry is concerned, and he went on to reveal how he never had any support system when he came to the city. However, he added how he also did not face any nepotism but feels sad for the ones who have. None the less, he says that talent will find a way sooner or late and that Television has earned him a lot of respect, fame, and love. Praising the medium further, he adds how it has given the chance to lakhs and lakhs of people to showcase their talent.