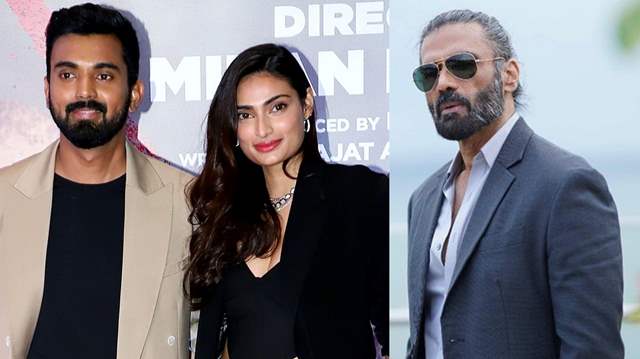 Relationship buzz involving Athiya Shetty and KL Rahul has been making the rounds for some time. When the starlet was in the UK visiting Rahul and other cricket players and their spouses and children, the speculations gained traction.

KL Rahul and Athiya were photographed with the entire Shetty family during the premiere night of Ahan Shetty's breakout role Tadap. The rumours about their wedding started after that night. According to reports, the couple will marry this winter, but Suniel Shetty has finally spilt the beans regarding the topic.

Suniel Shetty was questioned about the marriage speculation surrounding his daughter in an interview with ETimes. In response, the veteran actor stated that Athiya Shetty is his daughter and that he would like her to marry at some point. He went on to say that he desires his son also to marry as soon as possible. But he let his children make the decision. Suniel disclosed that he adores KL Rahul when asked about him. He elaborated on the wedding, saying,

“It is for them to decide what they want to do, because times have changed. Beti aur beta dono hi responsible hai. I would like them to take the decision. My blessings are always there for them.”

It was previously reported that Athiya and KL Rahul's wedding planning and preparations have begun, and the couple will tie the knot by the end of the year. According to reports, the duo will marry in a South Indian ceremony. While fans are anticipating this large Indian wedding, no formal confirmation has been made yet. 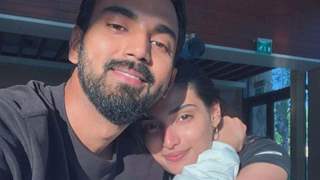