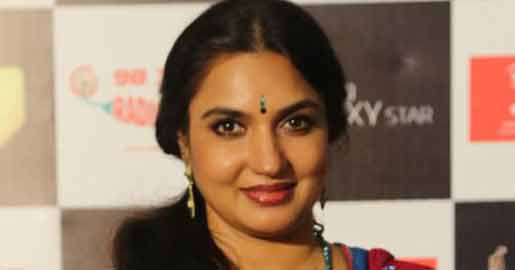 Veteran southern actress Sukanya has been roped in to essay an important role in superstar Mahesh Babu's next yet-untitled Telugu project, which is currently on floors in Malaysia.

"Sukanya plays an important character. She will be seen as one of the family members of Mahesh Babu in the movie," a source from the film's unit told IANS.

Directed by Koratala Siva, the film features Shruti Haasan as the female lead.