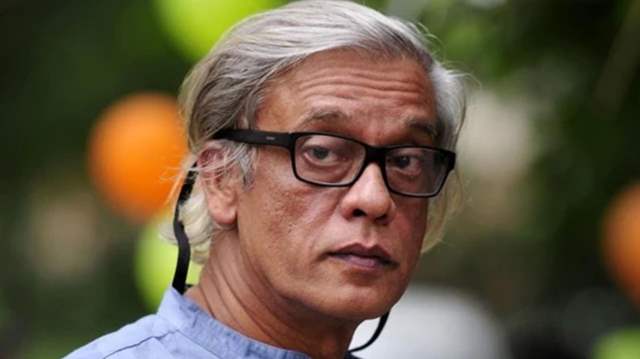 A tragic piece of news has emerged from the Bollywood industry. Sudhir Mishra's mother passed away on Wednesday night, according to reports. Sudhir took to his Twitter account and tweeted, “My Mother passed away into the great beyond an hour ago.

My sister and I both held her hand as she went. I am now officially an orphan”. Many celebrities have taken to social media to express their condolences to the director. According to reports, the cremation will take place today. Many actors and filmmakers were captured as they arrived to pay their tributes to Sudhir Mishra's mother. 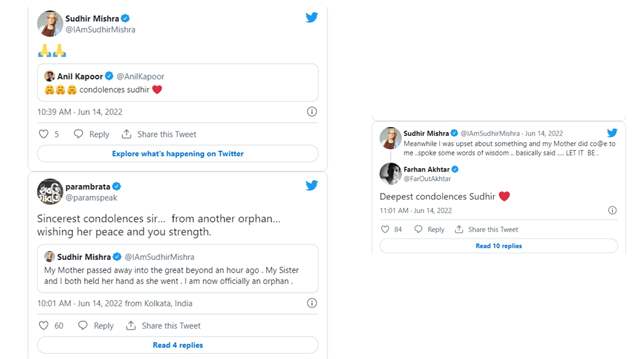 Sudhir Mishra's mother was reportedly in the hospital for a few days. The Serious Men director had been posting about his mother's health on Twitter. He tweeted, “Left the Hospital to have a bath. Have just been summoned back. They say my Mother has very little time.”

He had only shared a few days ago, "Mother critical Hospital. May she get out of it!" Pritish Nandy asked the director whether he could assist in any manner in an emotional tweet, to which he replied, "Come and hold my hands.  It's unusual to see one's mother so helpless, and then there's the minor matter of my passionate wish to save her being futile. I hope she makes it."