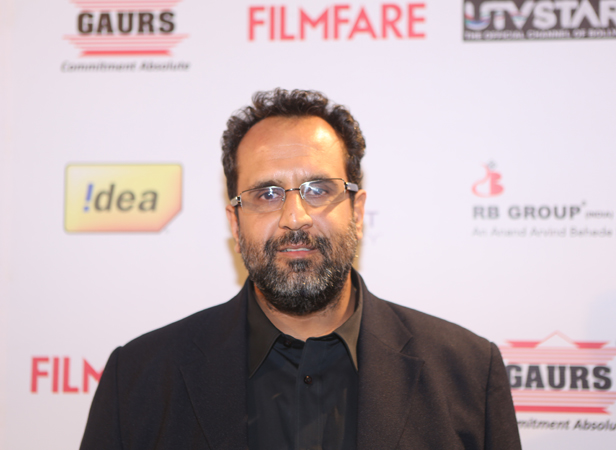 The year so far has been wonderful for filmmaker Aanand L Rai, who turned 44 on Sunday, with the success of "Tanu Weds Manu Returns". He says he will continue to work on great stories, without worrying whether or not he casts a big star.

Asked if he is planning to work with any big stars, Rai told IANS: "My story takes me to the actors and I feel there is no bigger struggler than me... If I make up my mind, I will take time but I will cast only those actors whom I want."

"I don't make stories because of actors. I don't cast actors and then write the story. My story has to be the hero all the time."

"Tanu Weds Manu Returns", a sequel to the 2011 romantic comedy "Tanu Weds Manu", turned out to be runaway hit when it released in May. Featuring powerhouse actors like Kangana Ranaut and R. Madhavan in the lead role, along with Deepak Dobriyal, Jimmy Sheirgill and Swara Bhaskar in supporting parts, the movie struck the right chord with audiences across the country.

It was also double bonanza for fans of Kangana as she entertained them with her dual avatar in the film.

Rai says post the success of "Queen", Kangana seemed to be wanting to prove herself further.

"Kangana is very hard working. She works a lot and took her time to get the dialect right for her Haryanvi character. After 'Queen', there is some kind of a hunger inside her to prove herself and she gave her 100 per cent for this film ('Tanu Weds Manu Returns')," he said.

Rai admits directing "Tanu Weds Manu Returns" was challenging, but he "had a great time".

"As a director, I don't take too much of pressure. I feel your job is to tell the story to the audience with honesty. My audience should have fun, that's my concern," added the "Raanjhanaa" director.