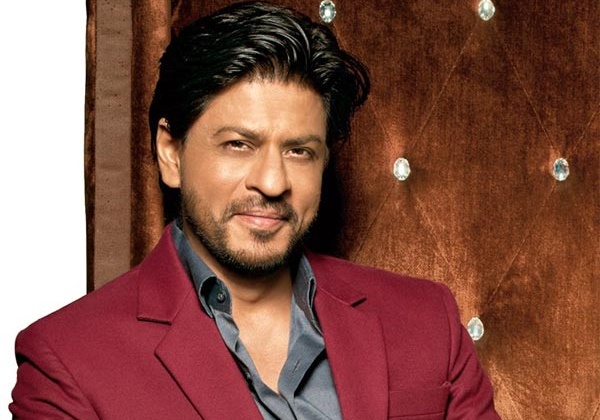 Superstar Shah Rukh Khan has chosen to unveil a mini trail of his upcoming entertainer "Jab Harry Met Sejal" at the India-Pakistan final of the Champions Trophy cricket tournament.

Given the expected viewership of the match, the film's team found it befitting to unveil the mini trail during the match on Sunday.

"Team 'Jab Harry Met Sejal' is making most of this opportunity and will introduce one of the many 'mini trails' from the film to sports and cinema lovers during the cricket finals," read a statement issued on behalf of the makers.

The mini trails are a series of 30-second clips from the film which will be released first as an introduction to the characters of the movie.

Directed by Imtiaz Ali, "Jab Harry Met Sejal" traces the love story of a Punjabi man played by Shah Rukh and a Gujarati girl essayed by Anushka Sharma. Presented by Red Chillies Entertainment, it will release on August 4.

Shraddha Kapoor stands for Animal Welfare and Animal Rights on the ...

review
Review 'Bandish Bandits' Hits The Right Tunes With its Acting ...
40 minutes ago