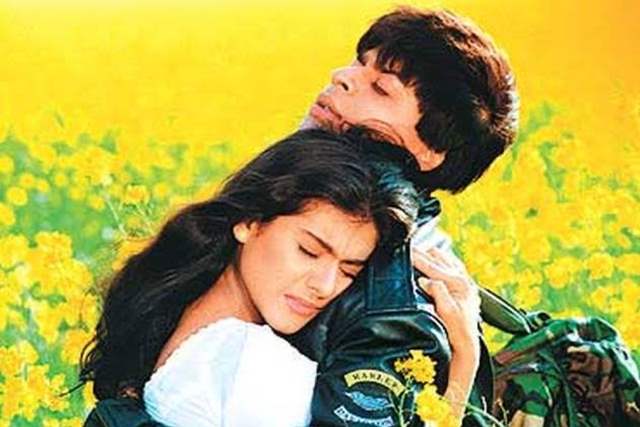 Bollywood’s most iconic film Dilwale Dulhania Le Jayenge is all set to return to the big screen as theatres reopen in Mumbai as part of the unlock phase.

The Maharashtra government has allowed cinemas to start operations from November 5 with 50 percent capacity. And what better than welcoming this restart with Shah Rukh Khan and Kajol’s romantic drama.

Recently, Dilwale Dulhania Le Jayenge clocked 25 years since it’s release and is confirmed to make it’s return to the screens of Maratha Mandir theatre in Mumbai.

The day the cinema halls open in Mumbai, 'Dilwale Dulhania Le Jayenge' will be back in the matinee show. It was always the first show of the day and that tradition will continue; we had to discontinue it only because of the COVID19 pandemic. When the film was released 25 years ago, I remember Maratha Mandir ran to packed houses for each show for months. That was the magic of a beautiful story, a fresh on-screen pair, great music, superb performances and fabulous locales. It had such an aspirational value for the audience. People loved it, some even remembered dialogues by heart in just a few weeks of the film’s release,” shared Manoj Desai, the executive director of Maratha Mandir, G-7 single screens with Bombay Times.

DDLJ is the longest-running film in the history of Indian cinema and ran for over 20 years in Maratha Mandir theatre of Mumbai. However, due to the ongoing COVID-19 pandemic, the theatres were shut for almost eight long months. Finally, fans can enjoy their favourite movie back in theatres.

Kajol celebrates 25-years of ‘DDLJ’: I am truly grateful to all the ...