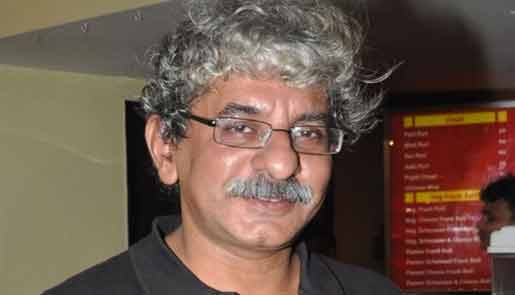 Filmmaker Sriram Raghavan, who has helmed films like "Ek Hasina Thi", "Johnny Gaddaar" and "Agent Vinod", says making a Tamil and Marathi film is on his wishlist.

"It's my dream to make a Tamil and a Marathi film. I don't know when that will happen. I think Marathi and other regional industries are coming up with some wonderful subjects and we must look at these kind of subjects," Raghavan told IANS.

He feels the creativity of a director gets affected only if he allows it to get hampered.

Asked if corporatisation of the film industry and star intervention hampers their creativity, he said: "There will be interference coming in, but it's up to us to stick to the subject. It's not a problem with me. Sometimes it happens, sometimes it doesn't...we have to deal with it."

Raghavan's last film "Agent Vinod" didn't do well at the box office. But there are reports that a sequel to the Saif Ali Khan-starrer may be underway.

Talking about it, the director said: "'Agent Vinod' didn't work, so I don't know now. I really wanted to make a sequel, but since the original didn't work, I am not sure."