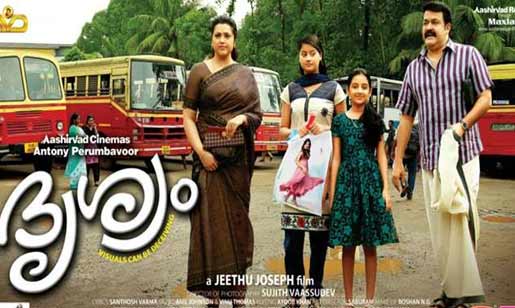 Refuting rumours that Sridevi will be seen essaying an important role in yet-untitled Tamil remake of "Drishyam", its director Jeetu Joseph says that the Bollywood actress is "not part of the project".

"We haven't finalised the casting yet and Sridevi is not part of the project. As soon as we finalise our cast, we'll make the official announcement. For now, only Kamal Haasan is part of the project and Asha Sharath from the original version may join us as well," Joseph told IANS.

Jeetu, who helmed the original, will also direct the Tamil version of the eponymous Malayalam blockbuster.

The regular shooting of the film is expected to start soon.

"Drishyam", which was recently remade in Telugu as well as Kannada, has turned out to be successful at the box-office.