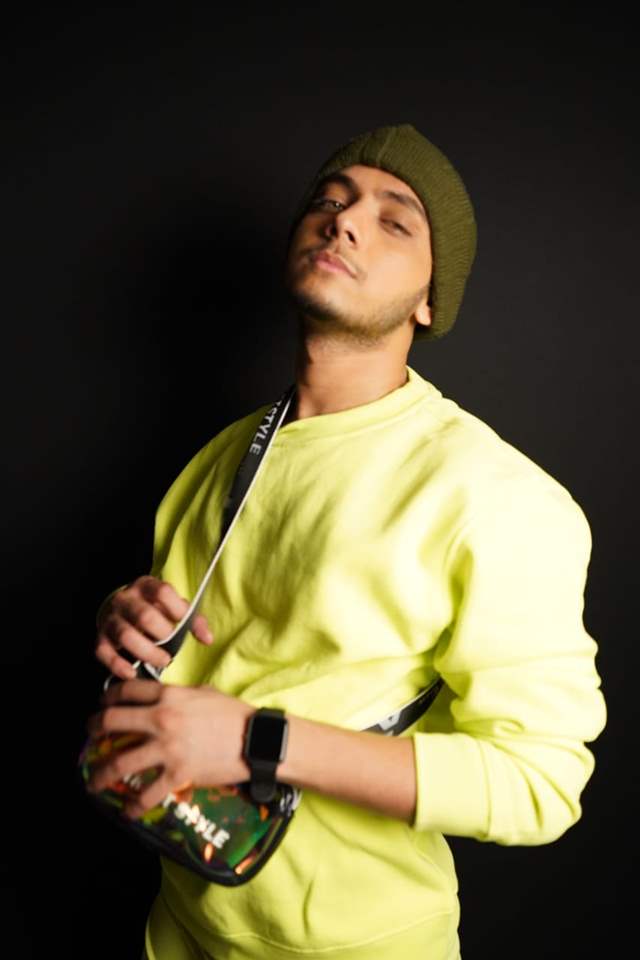 From a spine-chilling villain in the Rani Mukerji starrer Mardaani 2 to a romantic charming lover: Vishal Jethwa on his refreshing outing in his new music video...

Young Bollywood actor Vishal Jethwa grabbed headlines and awards with his incredible Bollywood debut as a spine-chilling villain in the Rani Mukerji starrer Mardaani 2. Vishal’s entry into Bollywood was a blockbuster and before he surprises us all again with his next projects, he will play an incurable romantic in a new music video!

Arko Pravo Mukherjee of Teri Mitti fame has sung a soulful single Dhat and Vishal is playing a charming lover in the video.

“When I was approached by Arkoda for this music video, I didn’t think twice as Arkoda is a very respected singer-songwriter and music composer. I have been a huge fan of his compositions Teri Mitti and Nazm Nazm. When I heard the music, I fell in love with the song as I found it to be a very sweet, romantic composition.”

“Also when I learnt that the concept of the song is retro and the part I was being offered was of a romantic boy, I grabbed it as I never got the opportunity to play a romantic character on screen. I felt it would be something different and challenging. This song and the lyrics personally connected with me and my family also loved it. So, I decided to do it as I wanted the audience to see me in a different avatar post Mardaani 2.”

Vishal is looking for more opportunities to play a romantic hero on screen. He says,

“I would love to. However, whatever characters I will portray, positive or negative, I would always like to challenge myself to ensure that I do complete justice to the role. I am grateful for all the love and appreciation I received for my character in Mardaani 2. Having said that, as an actor, I would like to constantly challenge myself to play different roles.”

Vishal is bringing his A-game on to serenade a girl on screen in Dhat. He says after his cold, evil act in Mardaani 2, this is definitely a welcome change!