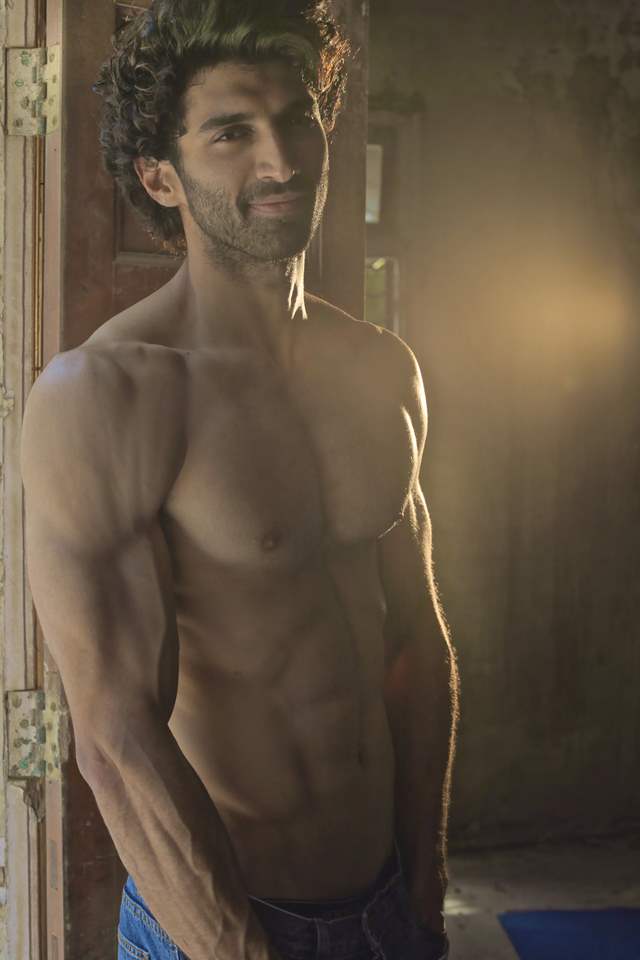 Pandemic hit a pause button for the world last year. Owing to this, even basic activities became a challenge to accomplish, but Aditya Roy Kapur didn't let the Coronavirus Hamper his intense workout regime for his next action film, 'OM'.

The film will feature the handsome actor in a fierce, never seen before Avatar. Performing some deadly high octane action sequences in the film, Aditya is leaving no stones unturned to achieve the deadly ripped avatar required for his character.

According to a source, Aditya Roy Kapur has now set up a gym in his house as well as in his farmhouse to not miss his workout sessions.

Confirming the same, the source revealed,

Aditya is working really hard to get the desired look for his character in 'OM'. Being a thorough professional , he realized that there was no way he could achieve the look required for OM if he didn’t take matters into his own hands So he has now set up a special gym at his house as well as his farmhouse. 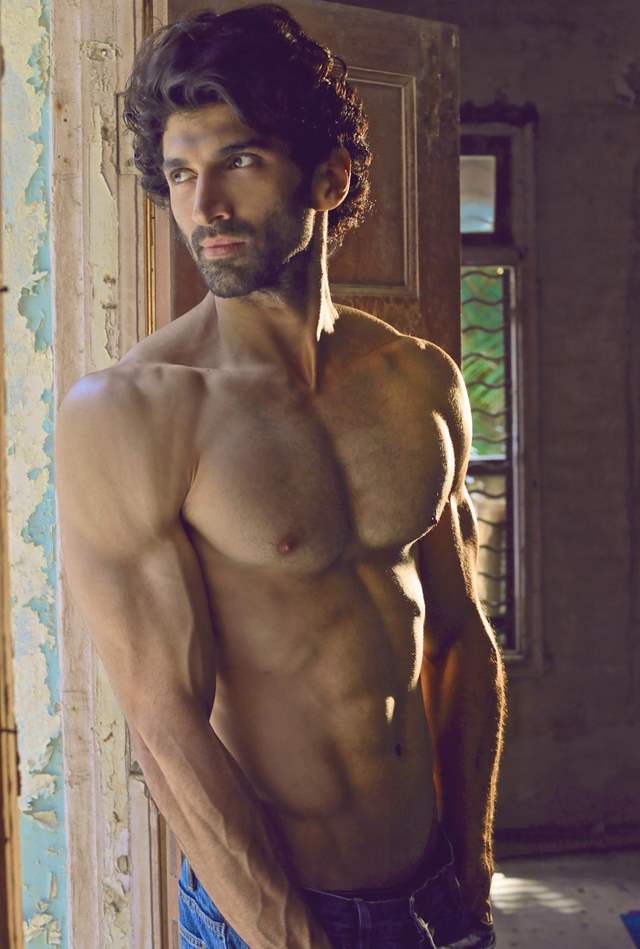 Counted amongst one of the sexiest Bollywood stars, the actor truly has an enviable body which leaves his fans wanting for more each time.

Currently residing in his Mumbai home, the actor has not been stepping out due to the novel Coronavirus pandemic. Nevertheless, the new gym in his residence has now made working out much more easier and fun for the star.

For the unversed, Aditya has even undergone martial arts and weapons training for the deadly climax of the film.

'OM' is directed by Kapil Verma and co-produced by Ahmed Khan, Shaira Khan and Zee Studios.