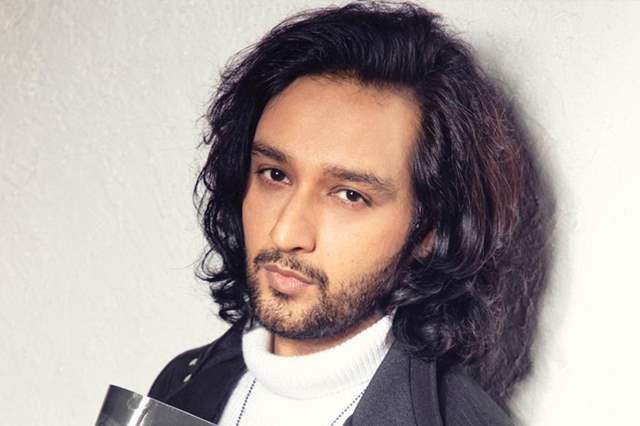 There is an immense amount of excitement and wait to Qubool Hai 2.0. The web series that is a sequel to one of the most popular TV shows from back then has several amazing factors going for itself, one of them being the reunion of Karan Singh Grover and Surbhi Jyoti.

While we already know about the show also having a stellar supporting cast, the actual excitement is about having a cult favorite back in a similar form.

And it can safely be said that this excitement just got a lot bigger as it can be confirmed that actor Sourabh Raaj Jain will be making an appearance in the show.  Jain who was last seen playing the role of a chef in Patiala Babes has always been one actor who has broken stereotypes.

From having played the most iconic mythological characters to the baddie and then the most recent of the guy next door in a youth show, Jain has always loved experimenting with his roles.  Now latest buzz has it that Sourabh will be seen doing a special appearance in the iconic show Qubool hai which is making its leap from television to the web!  The cast remains the same with Karan Singh Grover and Surbhi Jyoti as Sourabh Raaj Jain too will be joining them in Serbia for the shoot!  If buzz is to be believed, the actor will be seen having shades of grey in this web series.  We tried reaching out to Sourabh but his phone was unreachable.

Rebalove 2 months ago Excited. He is a grt actor. All the best SRJ😍😍