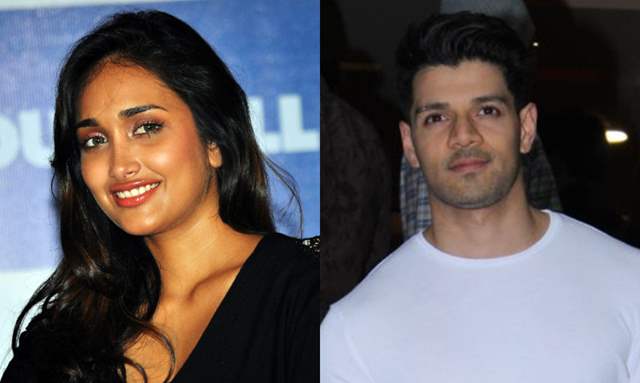 BBC recently released a three-part investigative docuseries on late actor Jiah Khan's death. Even after eight years, the late actor’s sad demise is still a mystery. Khan was found dead in her Juhu apartment on June 3, 2013, and it sent shock waves across the nation.

Clearly, Jiah’s fans and followers haven’t yet forgotten about her death and the release of BBC’s docuseries titled - ‘Death In Bollywood’ has just reignited the discussion.

Actor Sooraj Pancholi who was first touted to be the prime suspect in the case started his life anew, thinking the case has now been settled down. However, the release of Death In Bollywood has yet again found him in a tight spot, as the netizens have once again taken a dig at the actor who was charged with abetment to suicide in the case.

The episodes of the documentary are not available to watch in India. The synopsis of the show suggests that her British family is of the opinion that the truth behind her demise is still not out.

The first episode dropped on 11 January followed by the next two episodes over the next two days. The docuseries dives into the actress' demise case and the various theories that cropped up during the course of the investigation.

Jiah Khan was found dead in her residence in Mumbai’s Juhu suburb in 2013. While Jiah's mother continues to fight, the Mumbai Police and subsequent CBI investigations had ruled it as death by suicide.

Meanwhile, Sooraj has been receiving flak yet again as the netizens were completely heartbroken after watching the first episode.

Check out the fans reaction to the docuseries: