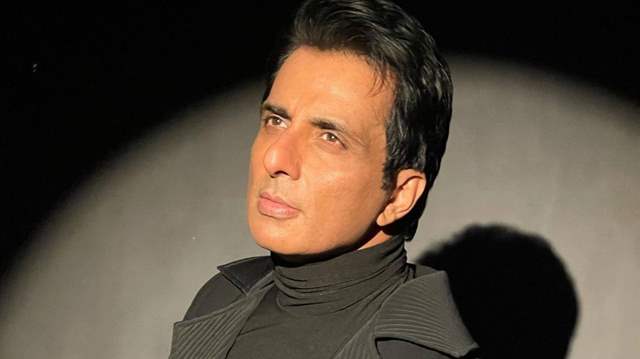 Dr. Chandraprakash Dwivedi directed Prithviraj will be hitting the silver screens on June 3rd. The film stars Akshay Kumar, Manushi Chhilar, Sonu Sood, and Sanjay Dutt in key roles. While having a candid conversation with India Forums before the release of the film, actor Sonu Sood shared his thoughts on how the audience's and even the director's perception of him has changed over a time especially after his philanthropic journey during COVID times.

When we asked Sonu-

So as we have seen, you have played both negative and positive characters in the past But in recent times, there has been an image made by your fans of you being a messiah, so after that do you feel that if you opt for negative roles, it would be difficult for them to accept that in your reel life while contradicting it from your real life?

Commenting on the same the actor said,

"I didn't get a single offer after that for a negative role. It was all for positive roles only and yes, I felt nice. Recently, there was one film I was shooting for and they had to change lot in the script. They had to re-shoot few scenes because they were like public maaregi hume if they showed me as a villain and so they re-shot those scenes. There was this scene where an actor was supposed to catch hold off my collar, so the actor was like paagal ho kya, gaali degi muje public, so this also has happened which is strange. It is like with you we cant take a chance. There was a time when it was like he is doing negative roles, should we cast him for positive ones, will people accept it, so I think that was also a phase and this is too."

Prithiviraj is a historical drama film which centres around the life of emperor Prithviraj Chauhan.