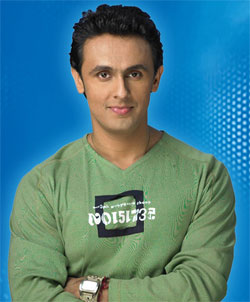 Recently, while traveling to the venue for one his concerts in Mumbai, Sonu Nigam came across four to five underprivileged children who recognized him immediately and were excited to see him requesting him to sing two lines for them. As a sweet and humanitarian gesture he thought of surprising them, put them in his car and took them to the hall he was performing and made them sit in the audience to watch him perform live. Says Sonu, "The bright smile on the faces of the children when they saw me was quite contagious and I couldn't help but spring them up this sweet surprise. Even more heart-warming were their excited faces during the performance. The incident has created a sweet memory in my heart and hope I can do much more for the underprivileged children." After this people will surely agree that like Rani Mukerjee in the film Thoda Pyar Thoda Magic, angels do tread on this earth. Isn't it?
Featured Video 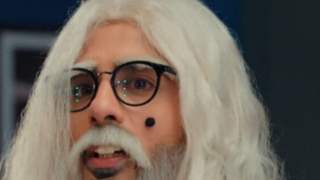