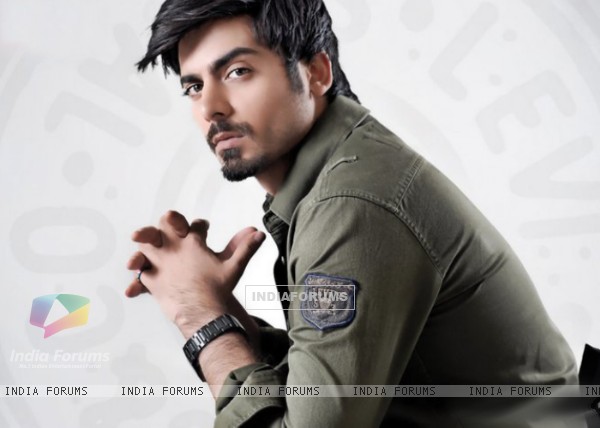 Pakistani actor Fawad Khan, who has built a fan following for his good looks and sense of styling, admires his "Khoobsurat" co-star Sonam Kapoor for her "impeccable sense of fashion".

"She (Sonam) is one helluva fashion icon. She has an impeccable sense of fashion. I always felt that (even) if she wore a newspaper, she would make it look fashionable," the actor said.

"I think the way Imran Khan dresses is very tasteful.

"I like everyone's style because they carry it with their own attitude. I think style and fashion is all about attitude and how you carry it," he added.

Fawad, who started out his career with extremely popular serials in Pakistan, went on to star in the highly appreciated Pakistani film "Khuda Kay Liye".

He will be next seen in director Shakun Batra's forthcoming venture "Kapoor And Sons", which will also star Alia Bhatt and Sidharth Malhotra. The film is slated to hit theaters on March 18 next year.