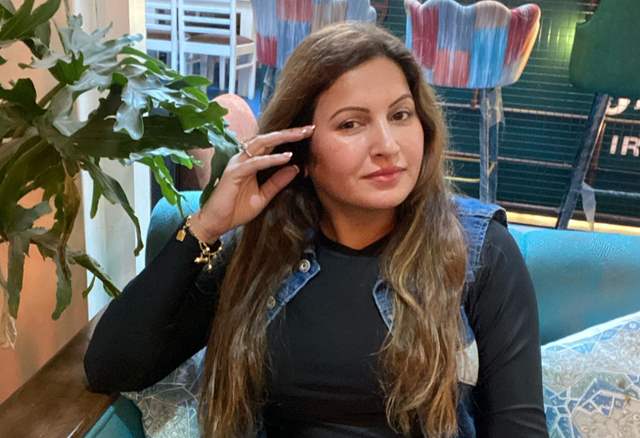 Sonali’s family members stated that they sense foul play in her death and also claimed that they aren’t satisfied with the postmortem results. Sonali’s brother Rinku Dhaka said, “We are not satisfied here. We will get the post-mortem done again in AIIMS Delhi. We are not being heard here”.

Rinku along with other family members believe that Sonali has been raped and murdered as they were told about conspiracies against Sonali.

Sonali contested the 2019 Haryana election as a BJP candidate but lost to Kuldeep Bishnoi. She was a wild-card contestant in Colors’ controversial reality show ‘Bigg Boss 14’.

Sonali’s daughter Yashodhara is demanding for justice for her mother’s death. 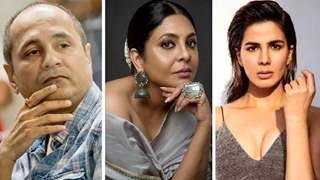 + 11
3 months ago Who are these people who had clicked on the thumbs up, claps and the heart eye emojis? 🤢🤮

+ 3
3 months ago Omg shocking…. Rem her comg on bigboss epi & even her eviction