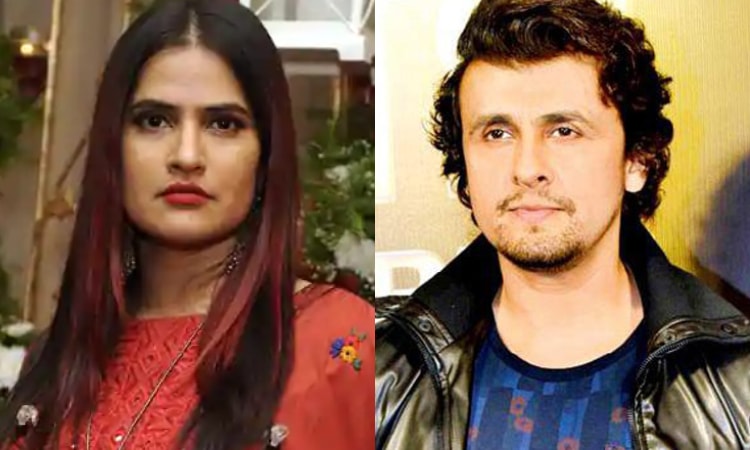 Singer Sonu Nigam's supporting comments for Anu Malik over sexual harassment allegations levelled against the music director has not gone down well with fellow singer Sona Mohapatra For the unversed, Anu was accused of sexual misconduct by four women, including Sona and singer Shweta Pandit, in wake of the recent #MeToo movement in India. However, speaking at a recent summit, Sonu defended Anu by saying that his accusers were being respected without proof and that it was not the other way round.

This led to Sona posting a series of tweets on Wednesday, in which she lashed out at Sonu for defending Anu. "So much sympathy for a millionaire losing work? So much empathy for his privileged family being 'tortured'?How about the scores of girls & women he tortured? Multiple testimonies not proof enough?" she wrote.

She further continued that a 'hundred' women could attest Anu's 'deplorable behaviour' and asked if Sonu wants every girl to carry recording devices with them.

What's more? The singer also slammed him for his 'it would be better if I was from Pakistan' comment by questioning him, "Are Arijit Singh, Badshah,Vishal Dadlani from Pakistan though?" further adding that, "You've had your moment under the sun dear. India anoints a new 'Male Super Star' every 3/4/5 years without fail. Don't blame the Pakistani artists. Also do not mix up Art & Music with Politics & Ideology."

We wonder what Sonu has to say on this?