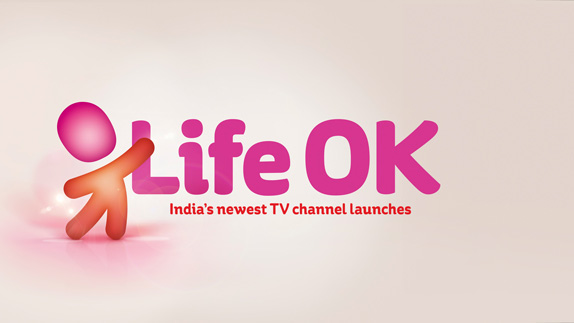 SOL Productions is all set and geared up to launch its new show Dare to Dance on Life OK. The shooting of the new show will commence by the last week of July in South Africa.

Talking about the star cast, we had reported about Kunwar Amarjeet Singh who is seen in Channel V's Dil Dostii Dance and Rithvik Dhanjani winner of Nach Baliye season 6. The other names finalized for this much touted show are Dance India Dance fame Sanam Johar, Alisha Singh, Mayuresh. Also actresses Sayantani Ghosh and Karishma Tanna been roped in as the contestants in the show.

When it comes to a dance show, how can be Bollywood ignored? So popular item girl Scarlett Mellish Wilson who had grooved on the famous song Nagin from the film Bajate Raho and Emli who was seen as a body double for Katrina in Dhoom 3 will also been seen in the show.

The show Dare to Dance will be judged by super handsome and Khiladi Akshay Kumar. The dashing actor will be back on screen after his stint in the daredevil stunt based show Khatron Ke Khiladi.

How much will audiences' love the show is a wait and watch game. We shall keep you informed about such happening news. Till then to know more keep reading the space.

Well, TellyBuzz wishes the entire team of Dare to Dance all the good luck and success.

sweetydiyafrien 6 years ago that is a awesome and fantastic ... keep rock in the dare to dance 2... love u kunwar amarjeet singh

sharif_lafungi 6 years ago all the best kunwar amarjeet singh

krarshanaval 6 years ago keep up this amazing and happy that u will rock in this dance ... love u kunwar amarjeet singh

lizajo 6 years ago I'm sure you'll be awesome in it like you are in everything you do. Stay blessed Rithvik Dhanjani!