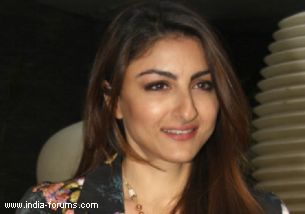 After her last film "Mr. Joe B. Carvalho" received mixed reviews from the audience, Soha Ali Khan is all set to embark on her next film which is being helmed by national award winner Shivaji Patil and is a "powerful story", says the actress.

Soha took to Twitter to announce the news Saturday.

"My next film is set in Delhi on October 31 1984 and is a powerful story directed by national award winner Shivaji Patil," the actress posted on the microblogging site.

The actress has been seen in other films like "War Chhod Na Yaar", "Saheb, Biwi Aur Gangster Returns" and "Tum Mile".