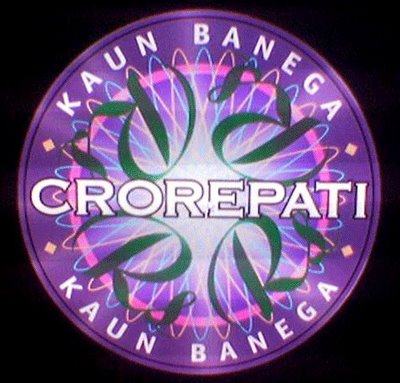 People from all across the country get a chance to sit on the 'hot seat' of "Kaun Banega Crorepati", hosted by Bollywood megastar megastar Amitabh Bachchan. But during a recent shoot, the contestants' seat was occupied by a special stuffed toy.

A cute soft toy given to Big B by one of his fans was made to sit on the 'hot seat'.

"Mr. Bachchan was seen in a playful mood with the adorable soft toy during the KBC shoot," said a source.